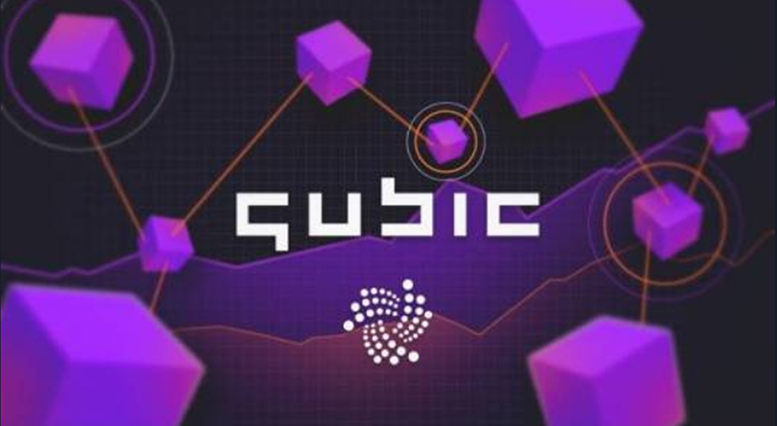 When IOTA first revealed Qubic, IOTA coin bulls charged the scene. The coin soared, but the company was prepared for that sort of outcome. The company had forecasted that the market would react positively to the Qubic news, and they did. Some even said that was the announcement that was going to kick off IOTA’s turnaround.  Therefore, when the platform released news on the Qubic project on June 3rd and 4th, the company thought IOTA coin bulls would be making another appearance.
Turns out, the company was wrong on that one.
IOTA News | Qubic …
Read The Full Article On CryptoCurrencyNews.com

Get latest cryptocurrency news on bitcoin, ethereum, initial coin offerings, ICOs, ethereum and all other cryptocurrencies. Learn How to trade on cryptocurrency exchanges.
All content provided by Crypto Currency News is subject to our Terms Of Use and Disclaimer.

California is Leading the Future of America’s Crypto Economy 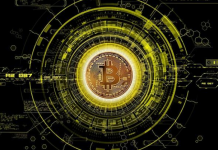 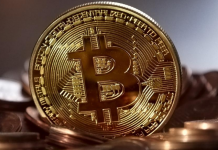 Will Crypto Surpass Gold as a Reserve Currency?